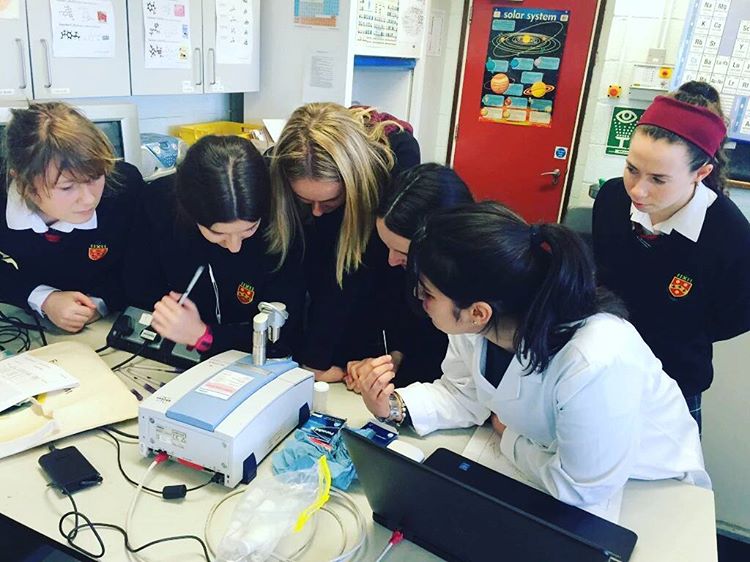 I am delighted to report that Leaving Certificate examination results at The High School in 2017 were once again among the best recorded in the history of the school.  In summary, 90% of the papers taken at higher level achieved H5 or above; H8 or less was recorded on only 2% of all papers.  I should like to offer my warmest congratulations to all candidates on their individual successes. 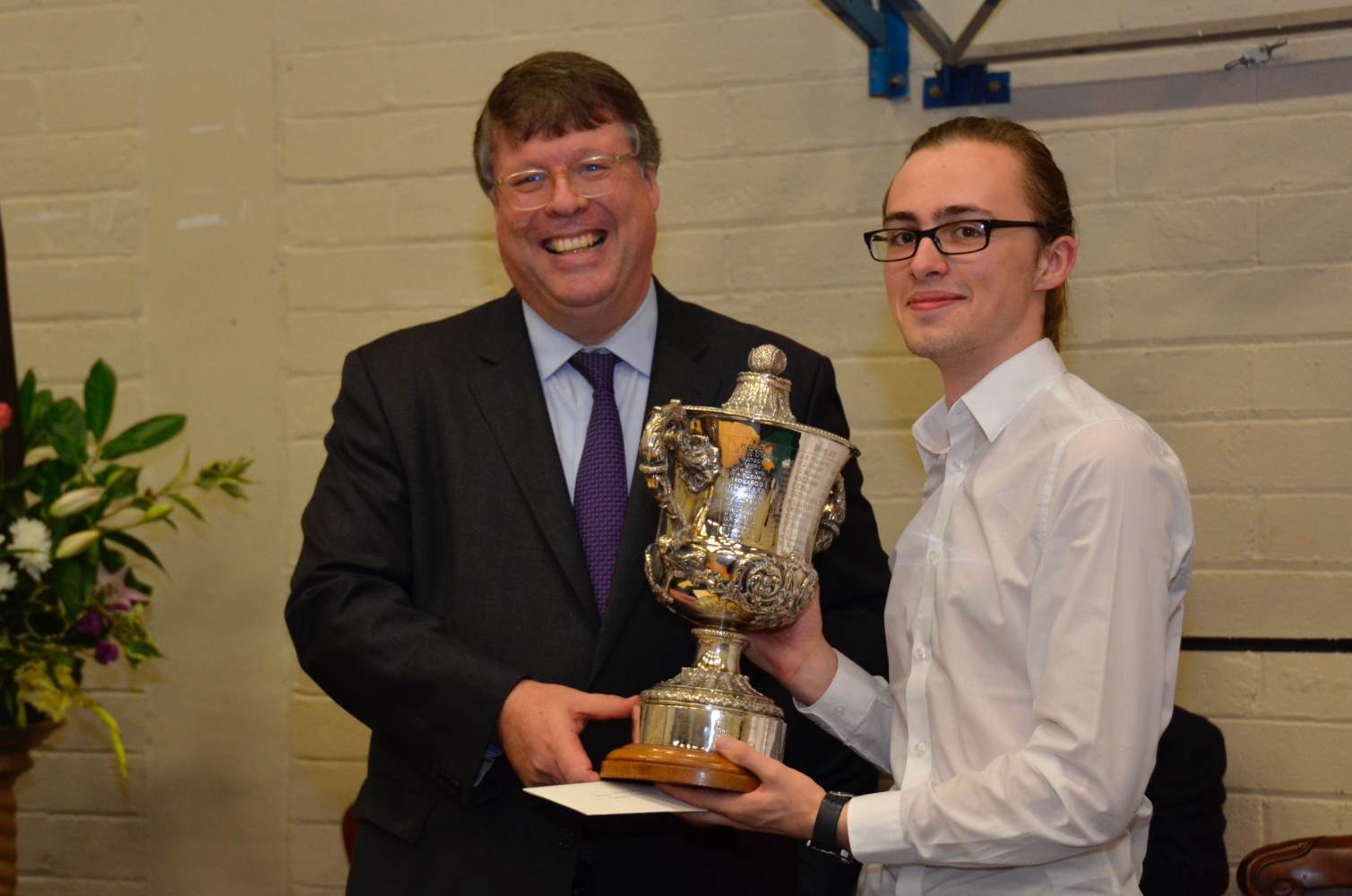 School in recent years which reflects the professional excellence of our teaching staff, the determination and hard work of pupils, and the dedicated support of parents and guardians. This trend led to The High School being ranked by The Irish Times as the best-performing school in south Dublin following 100% entry to third level education in 2012.  The school recorded an average of 105% entry to third level education in 2013, 2014, and 2015.  In 2015, 55% of this overall cohort were admitted to undergraduate degree courses at Trinity College, Dublin and University College Dublin - the highest-ranking universities in Ireland - where recent past pupils of The High School were awarded six Entrance Exhibitions and two Entrance Scholarships, respectively.  The High School has continued to record a 100% progression rate to third level education; past pupils were awarded two Entrance Exhibitions to TCD and eight Entrance Scholarships to UCD in 2016. 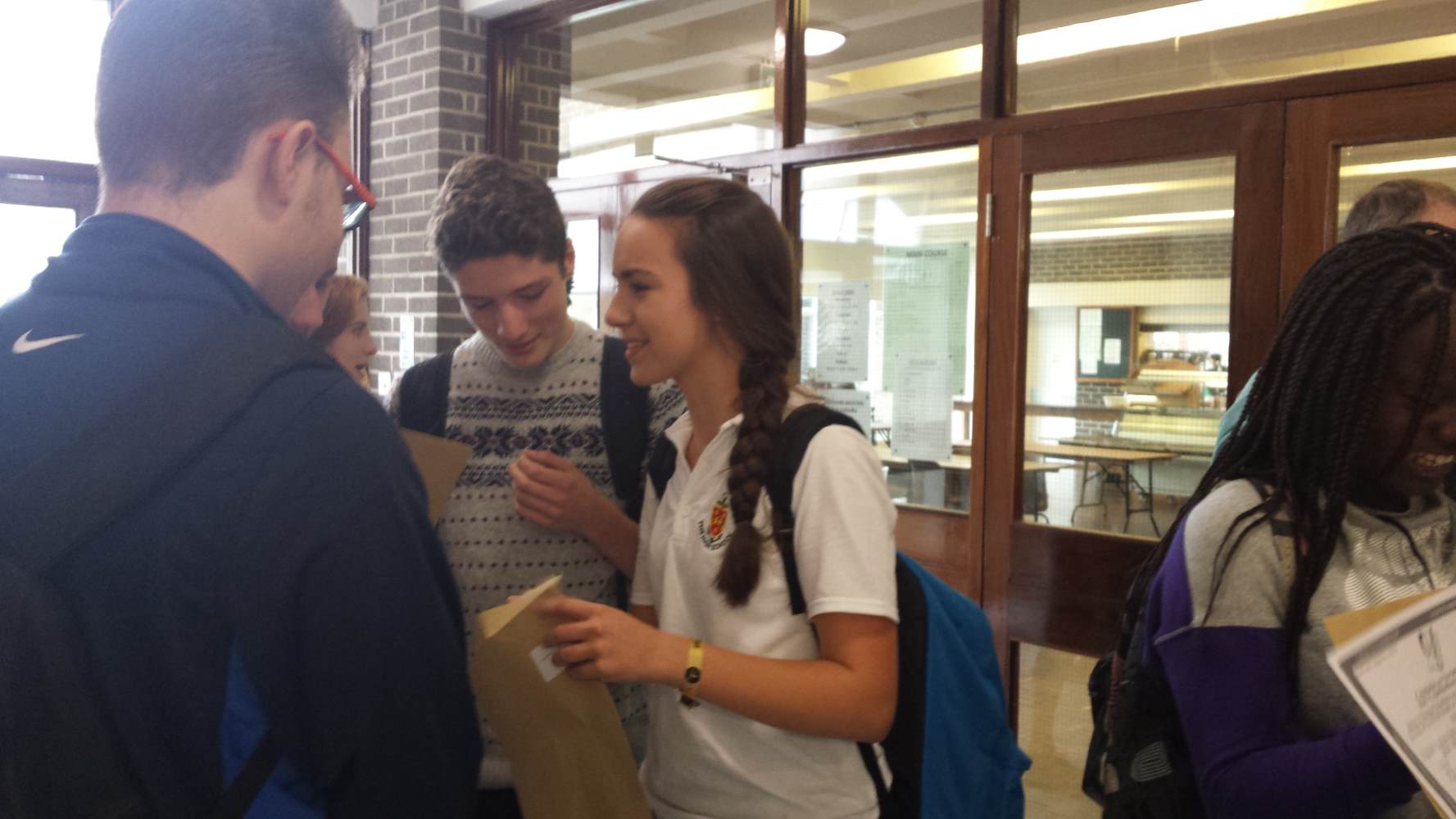